Lawai is the bridge between Koloa and Kalaheo. While both Lawai and Kalaheo are part of the Koloa District they each function independently. Lawai connects vast agricultural lands to residential zoning. Most recently on just under 200 acres of Alexander & Baldwin owned land, The Lawai Solar and Energy Storage Project opened with the distinction of beoming the largest facility of its kind in the State of Hawaii. Producing over 10% of the island’s energy the Tesla systems pushes Kauai closer to becoming energy independent. Lawai’s services include a general store, post office, eatery, and the housing options favor permanent residents ranging from mid-priced options to in excess of 7 figures.

The primary bedroom community on the south shore, everyone loves historic Kalaheo. Stop here on your way to surf or as you are heading to or from Waimea and Kekaha. Kalaheo’s friendly nature elicits walking and popping into neighborhood shops. Homes tend to orient to pristine ocean and valley views. The mountain side of the highway is called the “wet side” of Kalaheo while the ocean side of the highway has the distinction of the “dry side”. Owners appreciate the less than 15-minute drive to Poipu Beach or to Port Allen and Salt Pond Beach. Likewise, Lihue is a short commute for both professionals and students. 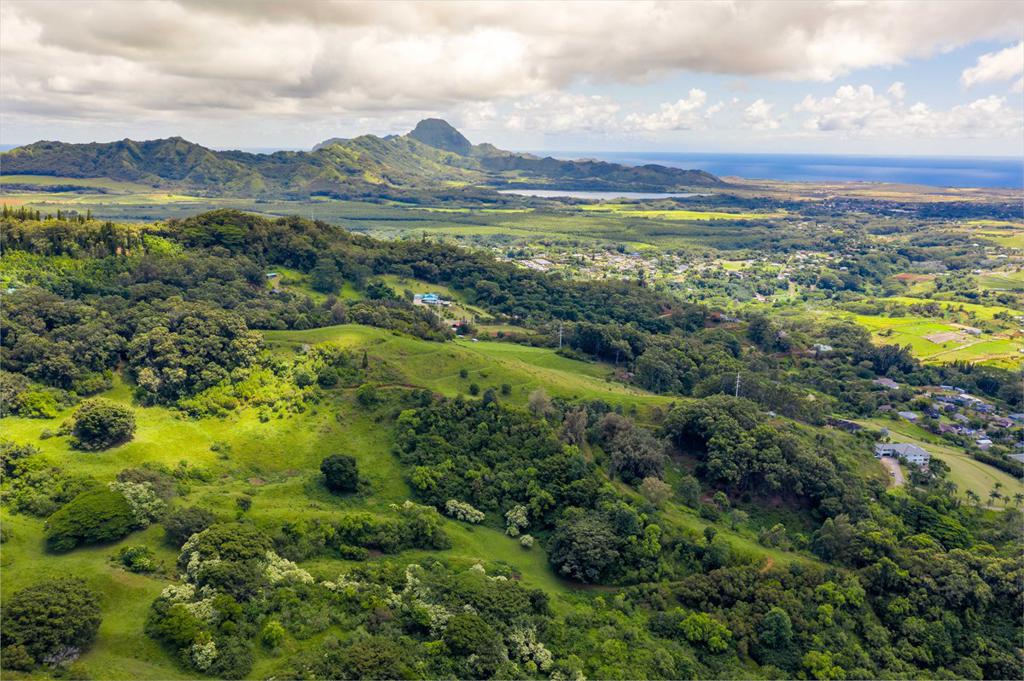 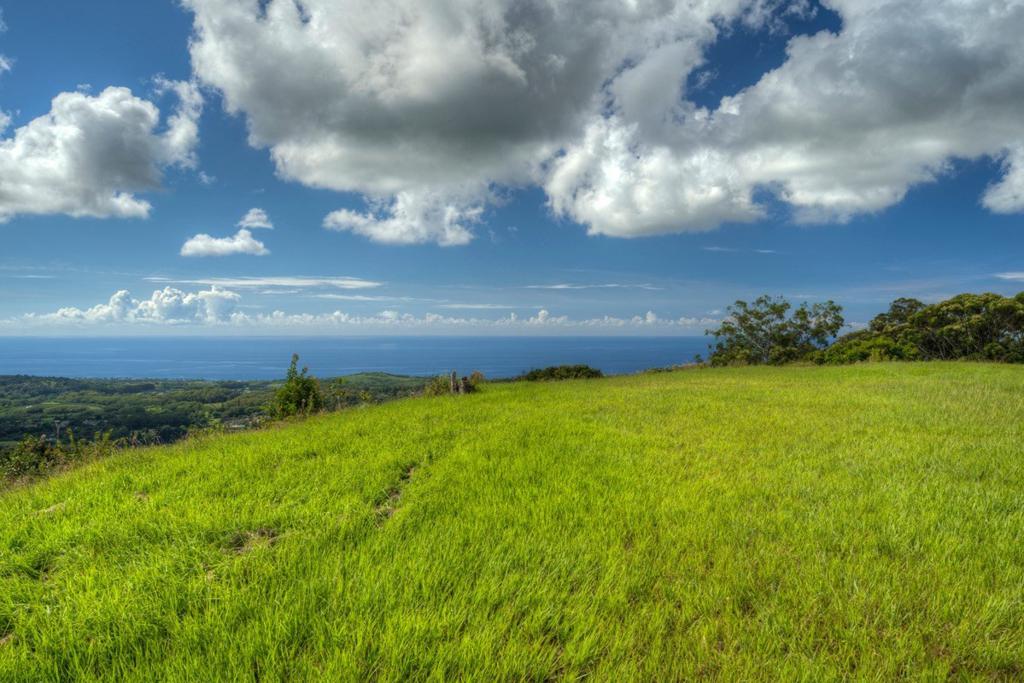 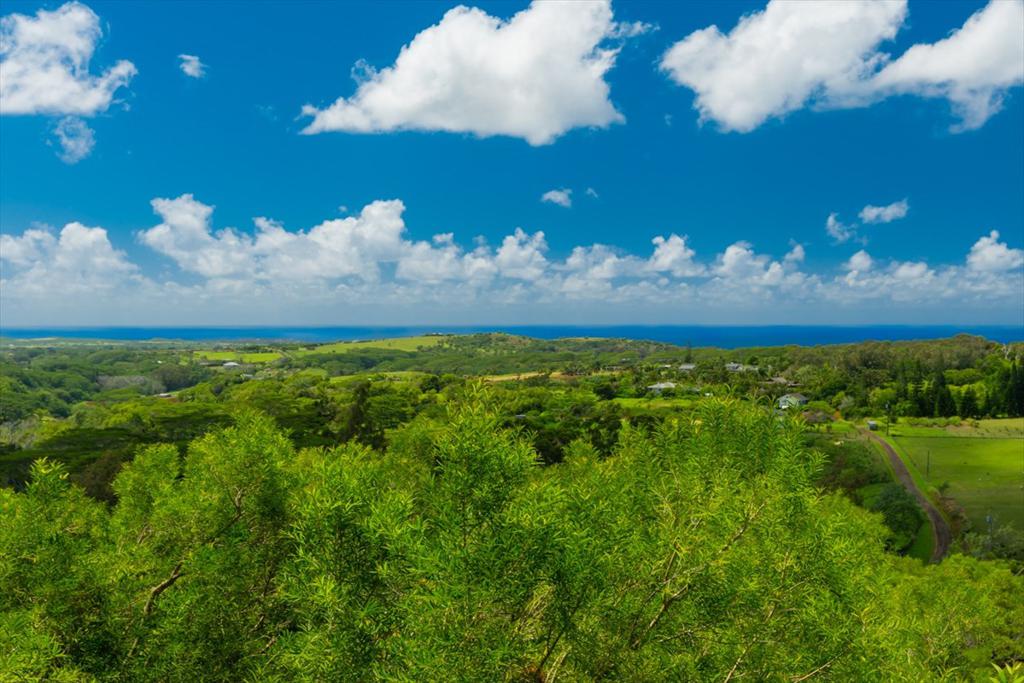 The Sirois Kaua'i team specialize in getting it right. With more than 1,450 properties sold, it is the team’s pleasure to assist you in acquiring or selling your property with the care and expertise you deserve.